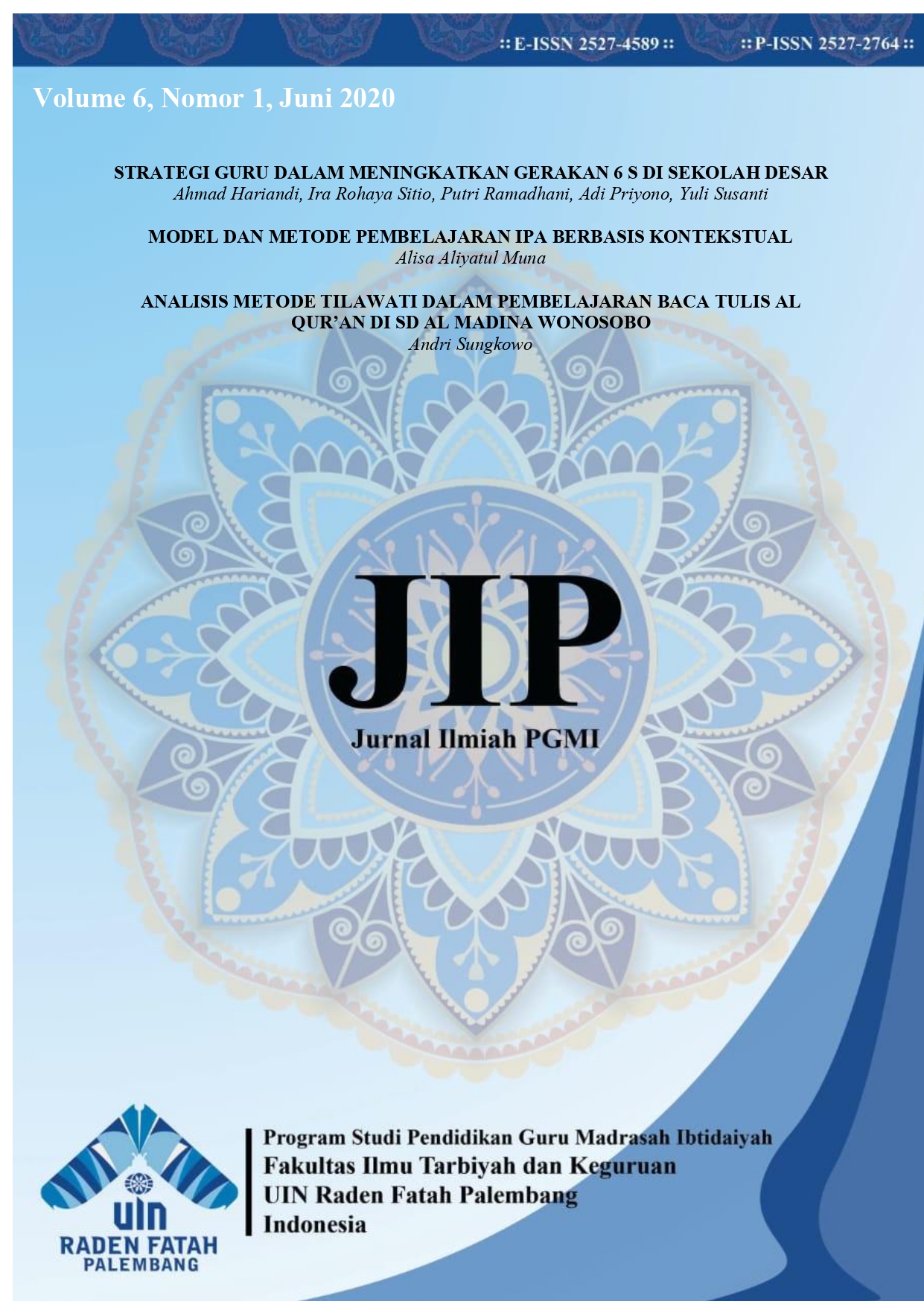 The Department of Mechanical Engineering Faculty of Engineering, UGM provides the following courses:

How do I set up a non-HTTP proxy for a Docker container?

I’ve got Docker on a server, and I want to mount its network into the container, but I don’t want it to use the container’s IP as its proxy server.
From what I’ve read, on Linux I need to set up an iptables rules that do, for instance, direct the inbound traffic from the docker container to a box on the local network.
Is there a guide or a guide with comments to that effect?

Jean Mohr, Prince Jean of Reichengentz and Baumburg-Köthen (; 8 November 1788 – 27 January 1868) was a German prince and general of the Austro-Hungarian Empire. His father was Joseph, Count of Glatz. His mother was Karoline of Neuburg-Gleichen. His younger brother was Joseph II, Prince of Liechtenstein.

Early life
Born as the second son of Joseph, Count of Glatz, and his wife Caroline von Montgelas, Jean Mohr entered the Austrian military and served in the Austro-Prussian War of 1813. After his marriage to Countess Marie zu Schaumburg-Lippe, he became adjutant to the Prussian general of the north Karl Philipp von Wrede. He joined the Prussian army in 1814 during the War of the Sixth Coalition and became a major in the Gürz Regiment on 14 November 1814. After the end of the war in 1815, he began his career in the General Staff in the rank of lieutenant colonel.

At the time of the Congress of Vienna, Mohr was appointed to the position of deputy chief of staff of the Austrian army. He also pursued his career as a diplomat and became involved in the negotiations in the Adriatic Sea. In this capacity, he participated in the conferences at Vienna that ended the War of the Sixth Coalition in 1815. He was subsequently made vice-ambassador to Tuscany, where he oversaw the capital of Central Italy. When the Austrian Empire was created after the Congress of Vienna, Mohr was appointed a member of the Imperial Council (Reichsrat) in 1816 and a member of the Imperial Council (Reichsregiment) in 1818. He became a member of the Prussian General Staff in 1819.

Upon the outbreak of the Revolution of 1848, Mohr was retired with the dignity of a Baron (Freiherr). While retired, he was created a member of the Order of the Black Eagle on 8 September 1848. Mohr was received by the newly elected emperor, Franz Joseph I, on 26 March 1849, and he was appointed a member of the newly founded Council of Ministers (Rat der Ministerien
82138339de