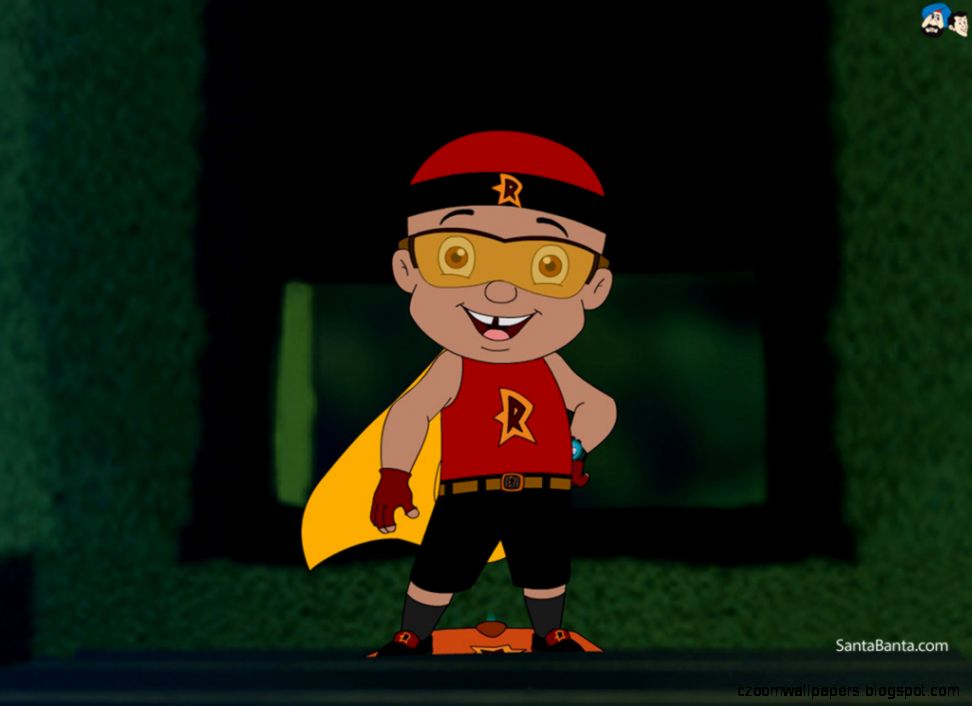 Bolaji Onori, a commissioner of the elections in Oyo State, said the machines will be imported in time for the 2011 elections

The federal government will import 10 billion electronic voting machines next year to be used for the 2011 general elections, said Bolaji Onori, a commissioner of elections in Oyo state, who disclosed this on Thursday.

He said, “We will be sending 10 billion machines to the State immediately after the 2010 general elections, which we are expecting to be held at the end of this year.”

“The state and federal governments will fund 80 percent of the cost while the remaining 20 percent will be borne by the Federal Electoral Commission (FEC) from the money paid by candidates,” he said.

The commissioner said because there are fewer registered voters, the voting machines will be used to count votes in places such as local government areas where a few people lived.

He said while the various development councils were also likely to be upgraded to become the state, such plans were still at a “preparatory level”.

Onori added that the population of the state was poised to increase by 13 percent by 2011, and that there would be more registered voters as a result.