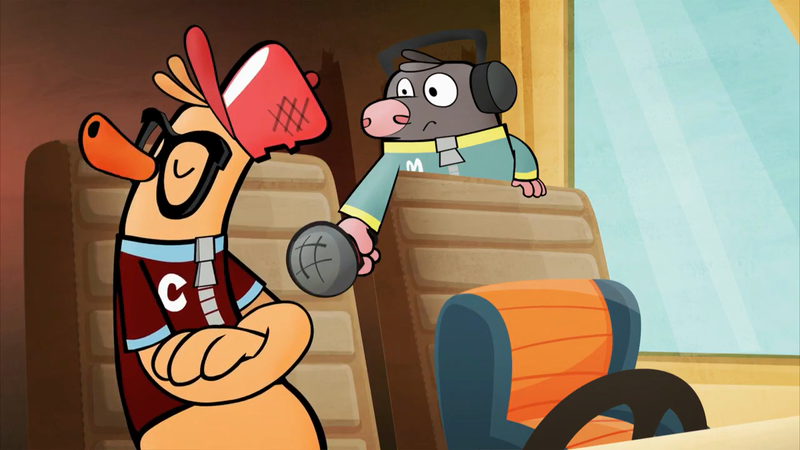 The Pit 2 combines the core gameplay of its predecessor with an in-depth overworld that expands on the storyline of the first game. All new procedural world generation has been implemented to provide new environments, dungeons, and interesting places to explore. “The Pit 2” stands out from a crowded space by offering a plethora of locales and uses additional directions to navigate, ensuring that the player will have a unique and memorable experience each and every time they play. The player is now free to choose their own goals and experience the story by participating in the events that occur during their excursion through the Overworld. There are now even more diversified and intriguing NPC factions, monsters, and quests. Contains a wealth of new quality of life features including, but not limited to, world map hotspots that reveal where important quest-related information is located, the ability to copy any lockpick you have on hand to a designated inventory slot, and the option to add a personal status bar to help make remembering all your resources easier. Features * Procedural World Generation with new maps and dungeons * Numerous Game Mechanics * Discover various lore through dialogue and mission objectives * Fully voiced main and side-quests * 10 character class combinations (Knight, Mage, Rager, Warrior, Rogue, Scout, Mage, Gunslinger, Vampyr and Necromancer) * In-depth Character and Inventory Management * Unique Loot System * Authentic Time and Chance * Numerous variations of combat to experience – Collector’s Edition – Steelbook Case – Digital Wallpapers – Bonus Objects – Bonus CoinsLipidoid phases in ionic and non-ionic surfactants: DFT molecular dynamics and experiments. The vapor-liquid-solid (VLS) growth of Ga(x)As(1-x) nanowires was used to construct an x-ray amorphous (a-) or crystalline (c-) form of a lipidoid surfactant (octamethylcyclotetrasiloxane). The a-lipidoid forms a crystalline solid phase, similar to that described previously for hexamethylcyclotrisiloxane, which is isostructural with nanocrystalline GaAs. In the lipidoid surfactants, the presence of silicon atoms in the middle part of the molecule gives rise to a more asymmetric structure with a c-like tet